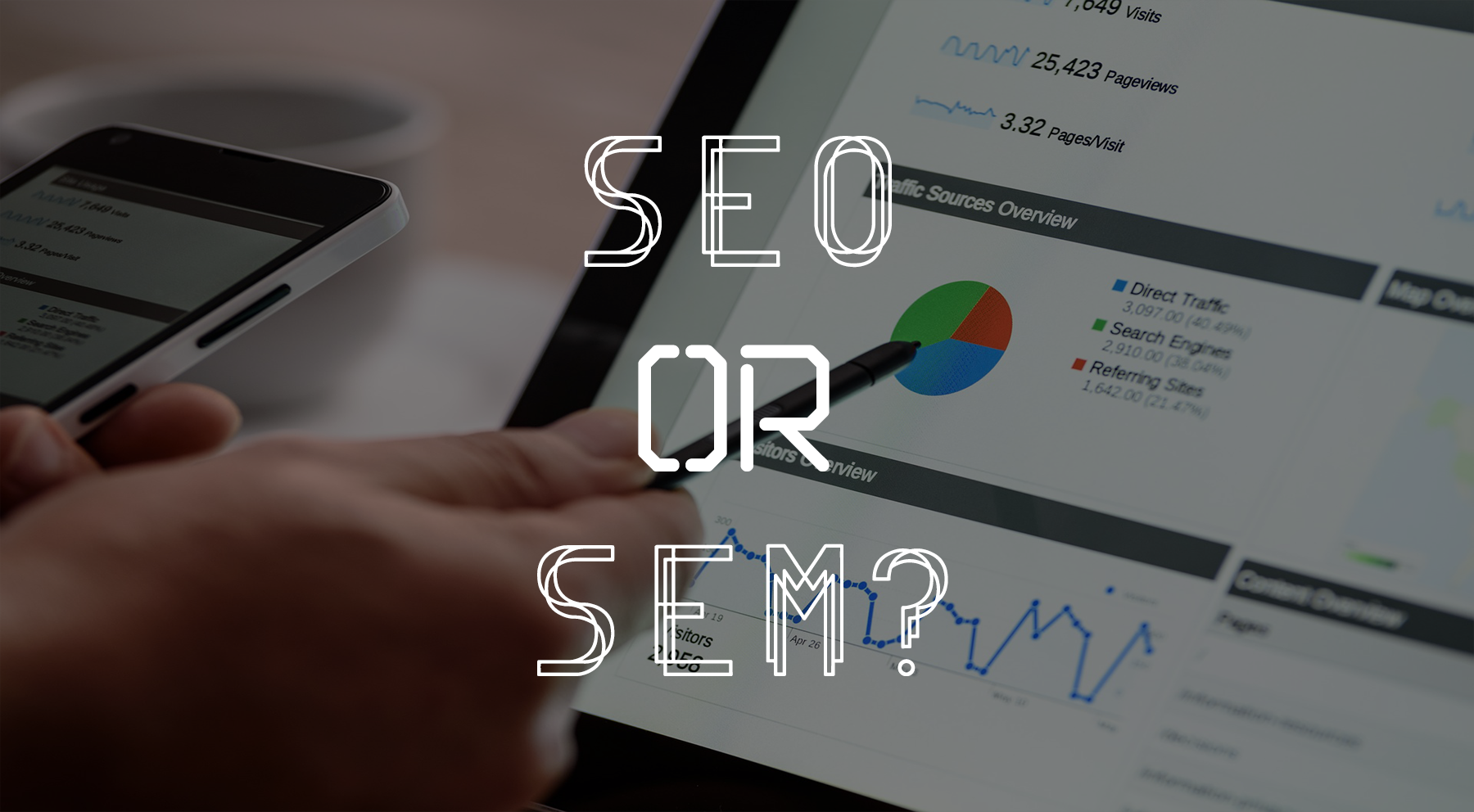 What do they stand for?

*Another related term that will be heavily mentioned throughout this article is SERP (Search Engine Result Pages).

How does it work?

Before we learn the difference between SEO and SEM, let us dive into how Search Engine works in order to better understand things. The 3 main factors about Search Engines are: 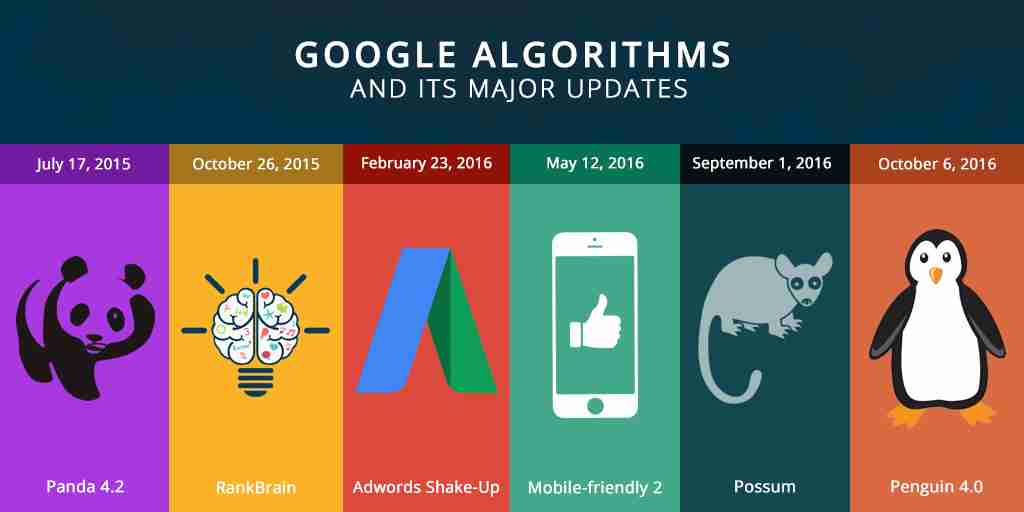 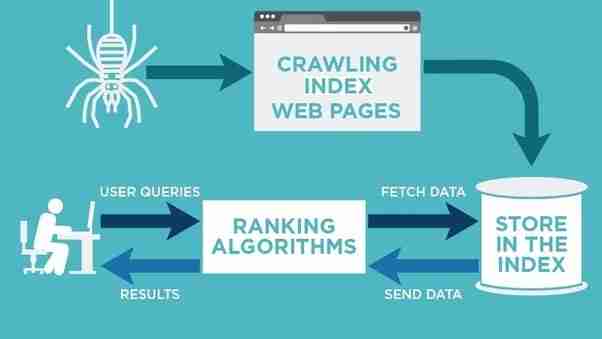 Image taken from The Next Scoop. Click here to read more about how indexing works in-depth. 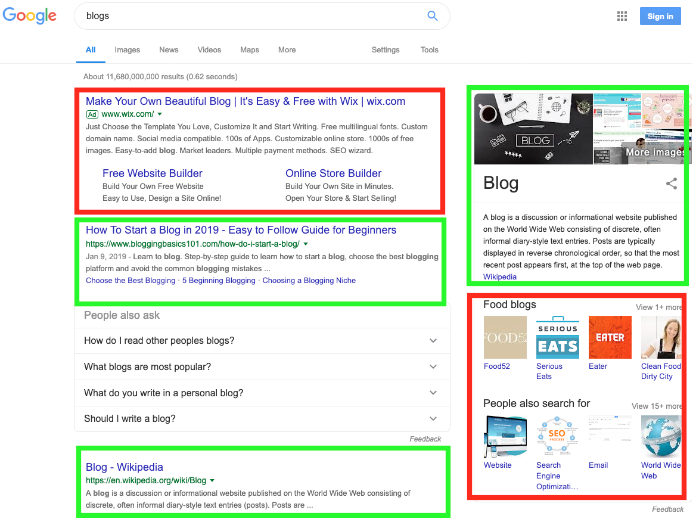 SEM-based results, on the other hand, can be found mostly at the top or the bottom of SERPs. These results are easily identified by the tag that shows “Ads” or “Sponsored”. This is because unlike SEO which is content-based, SEM results are paid to be exclusively displayed.

I’ll just pay my way through then!

Some of you may consider just paying search engines to display your results. However, the ranking of SEO applies to SEM ranking as well. Even if your site has paid to be displayed, it might not be the first SEM result to show if your site’s SEO lags behind others. It is not mutually exclusive and both have to be monitored.

How do I improve SEO then?

With the knowledge that SEO is a must regardless of whether you opt for SEM, there are 2 parts of SEO you’ll need to know – On-site and Off-site SEO. Both are equally important in boosting your rankings. 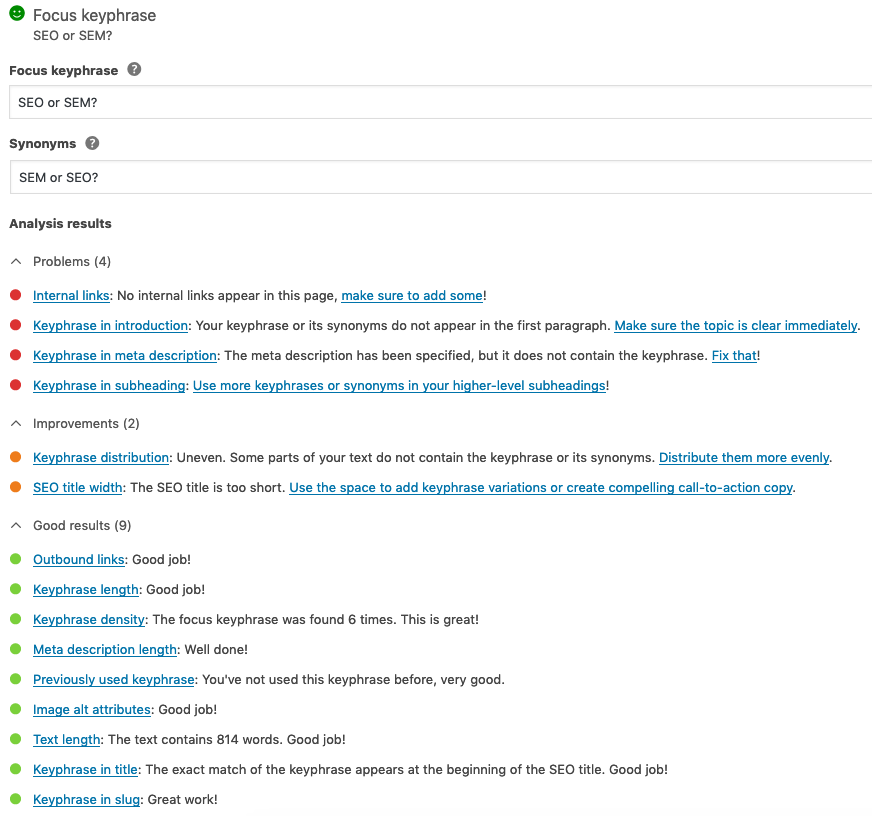 Some factors to consider in your content would be the ones you see below. Things such as keyphrases, image attribution or even titles are important. Readability is also important. After all, a bulky site with tons of content that isn’t readable is not very useful.

Any extra tips, advice or such?

If you are interested in learning more about SEO, head over to Yoast. They provide free SEO educational courses as well as SEO packages that can assist your SEO improvement. They also offer SEO plugins for wordpress which helps to rate your contents.

You could also consider looking at our SEO solutions. Don’t forget to check out our other posts to learn even more!